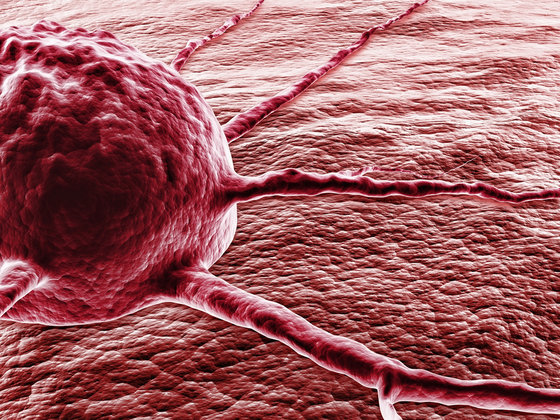 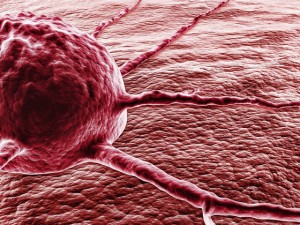 There have been an increasing number of clinical trials where oligonucleotides are the basis for cancer-fighting purposes. There has been steady progression over the years as two FDA-approved drugs are still in circulation today. Although the development of a successful antisense therapeutic formula has been slow, there have been some good that’s come out of the failed attempts such as various types of chemical modification to DNA and RNA polymers.

Future Goals By achieving these new developments, RNA and DNA polymers are in the process of overcoming certain limitations that hold the antisense drugs back from potential breakthroughs. Some of the goals of these modifications to both RNA and DNA are to increase the degradation resistance by nucleases and the selectivity of certain DNA sequences.

Success through Failure One of the breakthroughs that did occur was the phosphorothioate modification. This modification became the first and most commonly used modification in antisense oligonucleotide therapy and continues to be utilized in today’s research. Through this development, a significant improvement in pharmacokinetics and circulatory measurements were uncovered. This marked a historic day as the effects of these modifications led to albumin being bound.

Wrapping it Up While many studies continue to thrive and make progress through clinical trials, others fail to meet an endpoint and show any significant benefit. Remember, through the failure of past antisense oligos therapy, new modifications were born and became advantageous to the cycle of finding a successful solution. Only through continued research will the world discover whether or not antisense oligonucleotide therapy stands a chance against the global killer that is cancer. 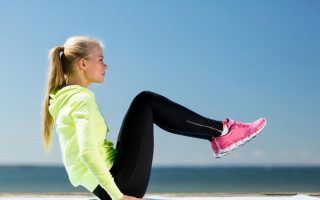 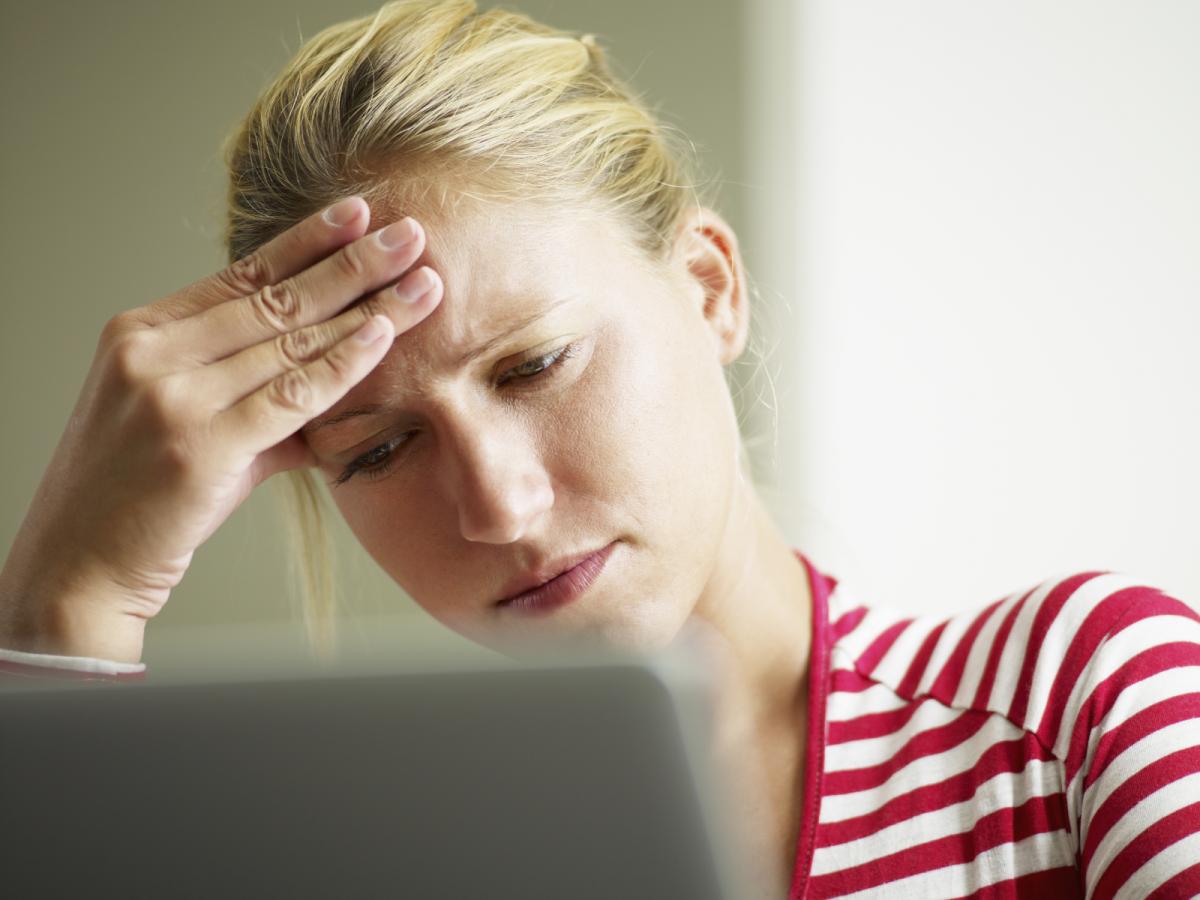 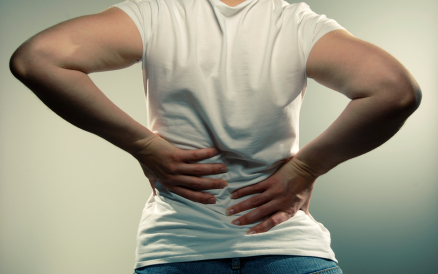 The Importance of Your Spine